Trace detection for both explosives and narcotics is a necessity with today’s heightened threat of terrorism. Security professionals at nuclear power plants, embassies, high-risk facilities, transportation and government agencies have been using trace detectors for many years. Our trace detection devices can be used to detect both explosives and narcotics, as part of a sound security strategy to help protect the public and vital infrastructure from security threats.

Detecting trace amounts of narcotics or explosives can make all the difference in organized crime and terrorism investigations. Morpho develops cutting-edge technologies to make these solutions accessible and affordable to police forces around the world.

Organized crime and terrorism investigations often depend on law enforcement’s ability to detect trace amounts of narcotics and explosives on people, money or at crime scenes. However, the methods available for this analysis typically involve high transport and personnel costs, as well as delays caused by external processing.

To meet these costly and time consuming challenges, Morpho has developed cost-effective tools for fast and precise trace detection, performed directly in the field or at police stations. With our sophisticated mobile trace detection technology, police can keep narcotics out of public places and take their investigations further, faster.

The Itemiser 3 Enhanced is the first trace detector in the world to simultaneously detect positive and negative ions, enabling the detection of a broad range of explosives and narcotics. Detection of both positive and negative ions allows for effective identification from a single sample. It delivers fast, simultaneous explosives and narcotics detection in a package that is ergonomic and portable.

The Itemiser® 3 Enhanced was designed with portability and flexibility in mind. This unit offers a compact footprint, folding touch screen, easy-carrying handle, a 60-minute battery backup, and the potential to be relocated quickly.

For more information, contact us or view our datasheet. 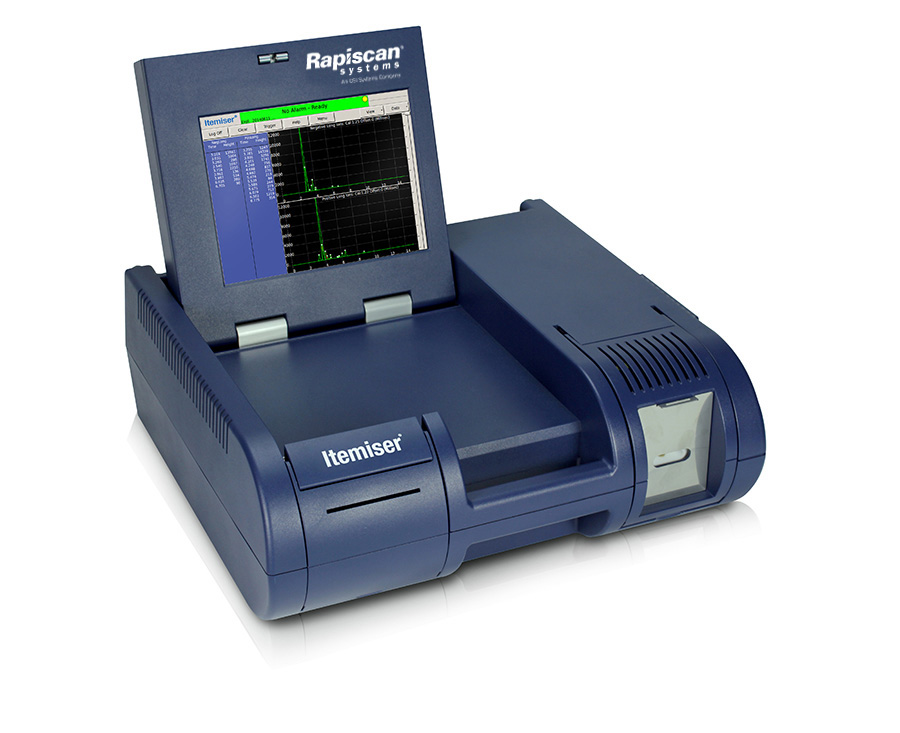 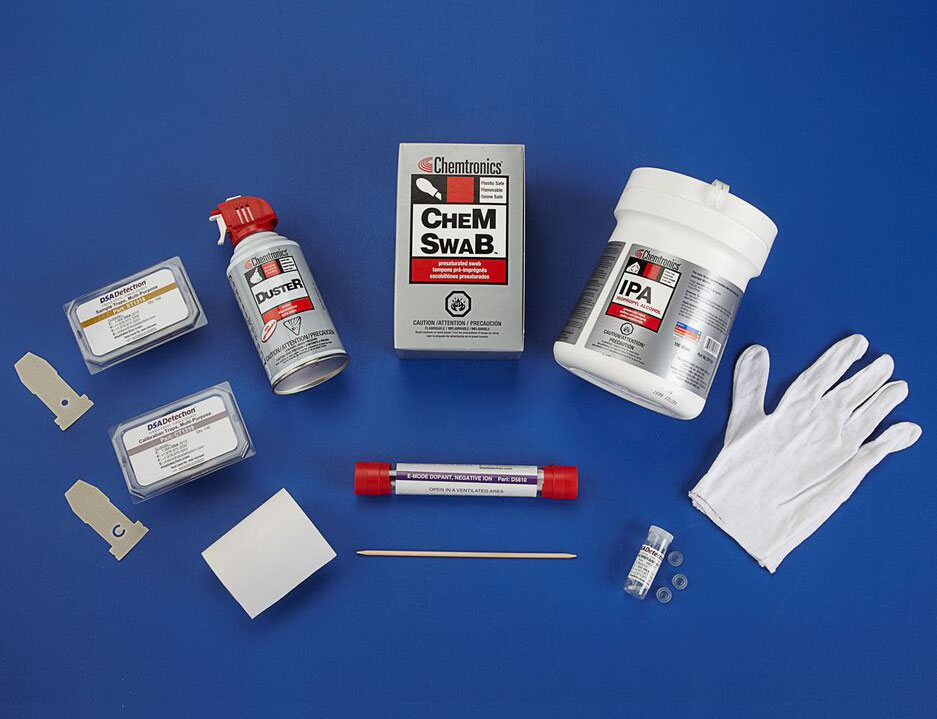 Benefits of the Itemiser 3 Enhanced:

Find out more about our Trace Detection units & consumables.

This website uses cookies to improve your experience. We'll assume you're ok with this, but you can opt-out if you wish.
By agreeing to this you also agree with our Privacy PolicyAcceptReject All Read More
Manage consent

This website uses cookies to improve your experience while you navigate through the website. Out of these, the cookies that are categorized as necessary are stored on your browser as they are essential for the working of basic functionalities of the website. We also use third-party cookies that help us analyze and understand how you use this website. These cookies will be stored in your browser only with your consent. You also have the option to opt-out of these cookies. But opting out of some of these cookies may affect your browsing experience.
Necessary Always Enabled
Necessary cookies are absolutely essential for the website to function properly. These cookies ensure basic functionalities and security features of the website, anonymously.
Functional
Functional cookies help to perform certain functionalities like sharing the content of the website on social media platforms, collect feedbacks, and other third-party features.
Performance
Performance cookies are used to understand and analyze the key performance indexes of the website which helps in delivering a better user experience for the visitors.
Analytics
Analytical cookies are used to understand how visitors interact with the website. These cookies help provide information on metrics the number of visitors, bounce rate, traffic source, etc.
Advertisement
Advertisement cookies are used to provide visitors with relevant ads and marketing campaigns. These cookies track visitors across websites and collect information to provide customized ads.
Others
Other uncategorized cookies are those that are being analyzed and have not been classified into a category as yet.
SAVE & ACCEPT
Powered by